Winners of the Cambridgeshire Farms competition were awarded their prizes at the annual tenants meeting held last week.

The competition runs every two years, and the most recent event was judged by Edward Tabner, of Cheffins, and William Haire from the East of England Agricultural Society. The judging took place in the summer of 2017, shortly after which the winners were informed and formally announced on the radio.

The County Council’s Farms competition promotes best practice in the industry by providing a platform for Estate tenants to showcase their talent and hard work. This also gives tenants the chance to receive invaluable feedback from external professionals within the industry.

Cambridgeshire County Council’s Chair of Commercial and Investment Committee Councillor Josh Schumann said, “It’s great to see all the growing talent we have in Cambridgeshire. I would like to congratulate all the winners and encourage more tenants to come forward and take advantage of this platform to showcase their hard work. I am looking forward to what the next round of this competition will bring.”

The award winners are listed below:

This award is given to the best managed farm, with the emphasis on general management and enterprise.

John has been on the Estate for 15 years, runs a livery yard alongside the farm and a new 1,000 tonne grain store has recently been constructed on the holding. He impressed the judges with his enthusiasm for farming, diversified enterprises and passion for wildlife and the environment.

This prize is awarded to the tenant who demonstrates ideas that vary from traditional agriculture which can support the running of the farm.

Matthew joined the Estate in 2012. He specialises in producing pork, lamb, beef and turkeys and runs a hog roast business called ‘Piggin Great’. Judges were captivated with his home-produced meat, support of local farmers markets and connection with local community and engaging with and encouraging Young Farmers.

This new award is named after Christopher Burton, a longstanding officer who had a particular interest in promoting young farmers and new entrants. Christopher unfortunately lost his battle with cancer in April 2015 and this award was created in his memory. It is presented to the best new entrant within their first five years on the Estate.

Andrew joined the Estate in 2012. At the time of judging he farmed at Jubilee Farm in Chatteris, Andrew has since moved to a larger holding on Marshalls Farm in Farcet. He impressed the judges with his ambitious nature and grasp of cost monitoring and finance, along with the range of crops grown and sold under his own brand ‘Grown Local’.

The next Farms competition is due to be hosted in summer 2019 – for regular updates read the County Farms four monthly newsletter available on the website: https://www.cambridgeshire.gov.uk/business/business-with-the-council/countyfarms/ 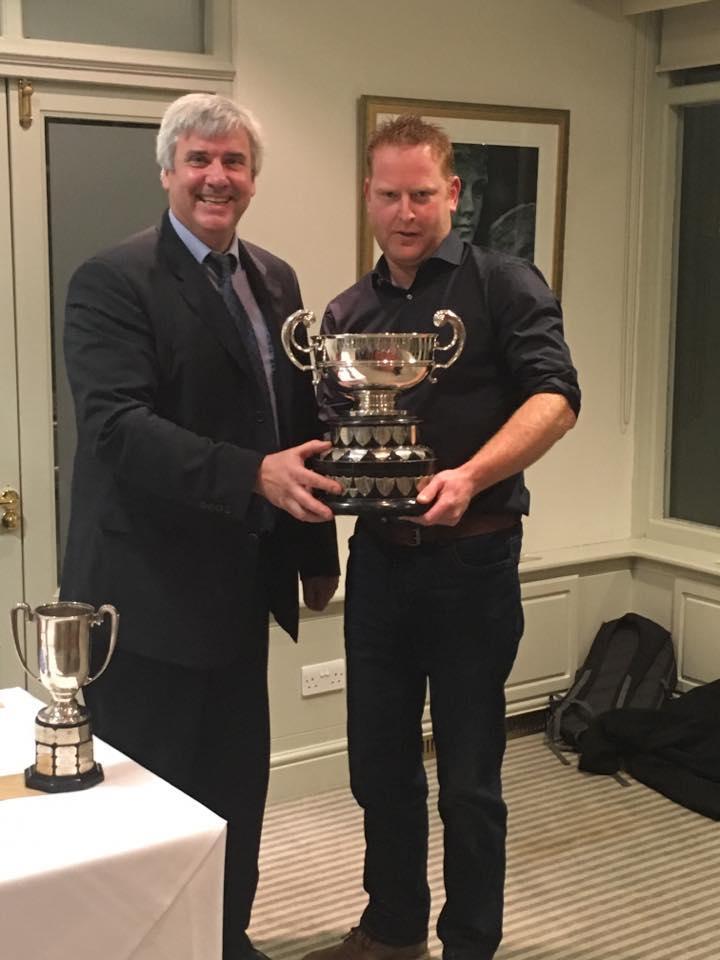 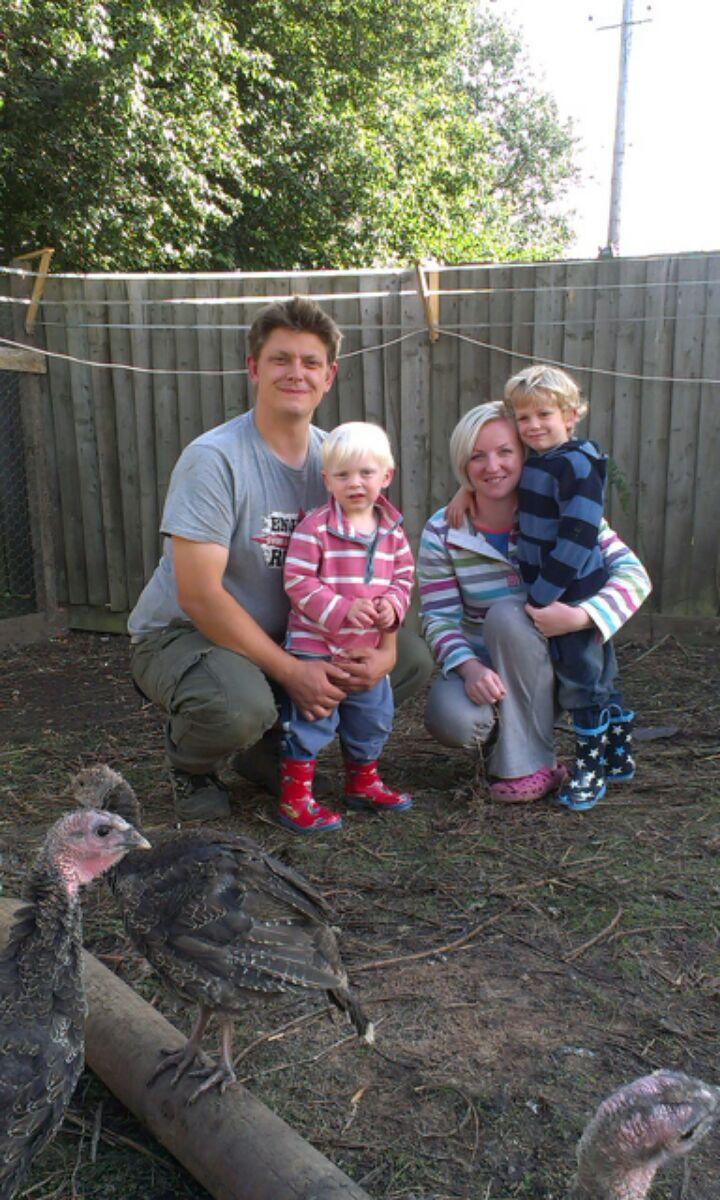