At yesterday’s Communities and Partnership meeting (October 26th) three of Cambridgeshire County Council’s newly appointed area champions fed back on range of work they’ve been involved with since they were appointed just two months ago.

Highlights from their reports included:

In Cambridge City Cllr Elisa Meschini has held initial meetings with leading officers in community services in the city – looking a joint working with new communities, with children and young people and particularly outreach into schools to develop interest and excitement in good citizenship and becoming more aware of local government- and making links with a wide variety of faith groups.

In Fenland Cllr Steve Tierney has been working to contact each town and parish council in the district, held discussions about issues to do with the rural homelessness issue, working with volunteering organisations and setting up a conversational Lithuanian class for English speakers to build better links with Lithuanian residents who now make up around 10% of the population

“This isn’t aiming to get people to be fluent, but so that they can have a chat and break down barriers.   If it works I want to roll it out to cover other languages.” he said.

In East Cambs Cllr Lis Every has also started work on a database of parish councillors willing to act as community ambassadors, has delivered two school assemblies on the subject of  diversity and supported work in schools across her district for Faith Week,  worked with Rosmini Centre to deliver a Hate Crime and Vulnerability forum for both Littleport and Ely and been Investigating a bid for programme of work related activities, eg CVs, mock interviews for disadvantage young people.

“Part of the role of the area champion is to be strategic, connecting partner organisations, identifying priorities and common outcomes,” said Steve Criswell, Chairman of the community and partnership committee.  “They will work with the willing and build relationships over time. They can also respond to requests from local members – particularly those who are new in role -  who ask for some support, advice or encouragement, as well as learn from each other and share good practice

“Their role is not to replace or detract from that of locally elected members” he added.  “But as you can see from today’s feedback they are providing a huge amount of additional resource over and above their role as a Member representing their own local community.

“We also looked at the Cambridgeshire Local Council Development Plan, in which Town and Parish councils have articulated a desire to improve communications and liaison with County Council. This is a prime example of that improvement.”

The establishment of an Area Community Champion within each of the five districts was agreed by Full Council in May, and they were appointed by the Communities and Partnership Committee on August 24th.

The five area champions also include Cllr Adele Costello, appointed to the Huntingdonshire Area Champion role at today’s meeting  Oct 26 as a replacement for Cllr Wells who has had to stand down because of work commitments,  and Cllr Lina Joseph representing South Cambridgeshire area 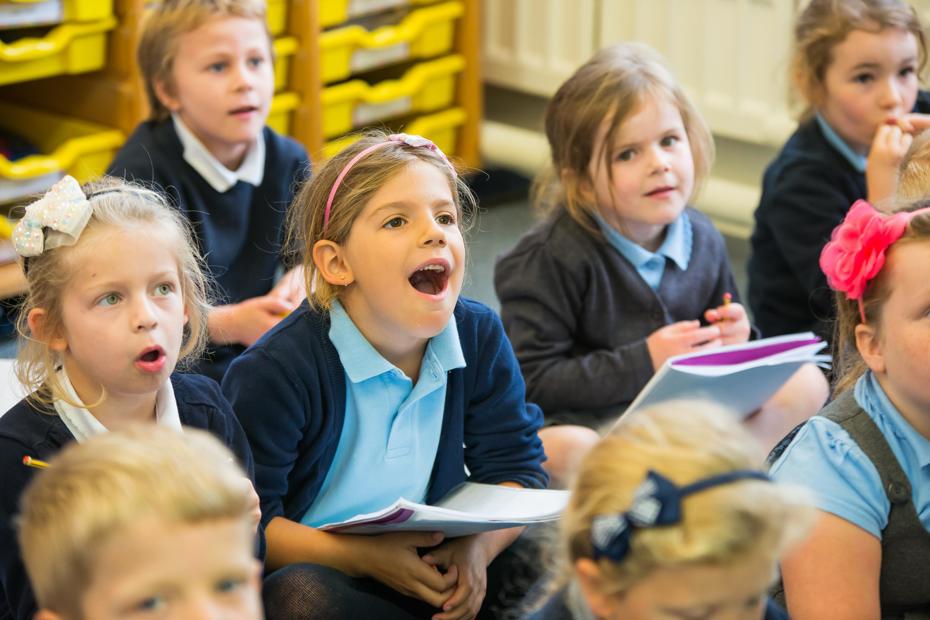