The Cambridgeshire’s Schools Forum, which met on Friday 6 July, is calling on the Secretary of State for Education to increase funding for all the county’s early years, primary, secondary and special schools.

Parents, students, school staff and others who care about our schools are asked to show their support for our campaign by signing and sharing the Government petition at https://petition.parliament.uk/petitions/211156.

The nature of our county means that there are a high number of small, rural schools who have been seriously disadvantaged by the cut in the lump sum allocation  for each school from £150,000 to £110,000 resulting from the introduction of a National Funding Formula. This is equivalent to the full costs of about one teacher.

The High Needs budget is also under enormous pressure with increasing numbers of children with high needs and the complexity of their needs is rising as well. Funding for early years childcare is also stretched as Government funding levels for 30 hours of ‘free’ childcare do not cover the costs of delivery.

Philip Hodgson, Chair of the Cambridgeshire Schools Forum said, “The impact of this funding shortfall is being felt by the county’s children who, despite the efforts of our teachers to maintain standards in the face of stretched budgets, are seeing larger class sizes and a narrowing of the curriculum. The outcomes for children in vulnerable groups are among the worst in England and the county is below average for social mobility with Fenland in the bottom 10% - we need increased funding so that schools can better tackle these disadvantages.”

Jonathan Lewis, Service Director for Education for Cambridgeshire and Peterborough said, “Cambridgeshire County Council fully endorses the Schools Forum’s call for increased funding for Cambridgeshire’s schools. As part of the f40 campaign we are also working together with the 42 other lowest funded education authorities to put forward a new fair model for distributing education funding in England.”

Funding for the county’s schools has not kept pace with inflation over recent years and although two-thirds of Cambridgeshire schools saw a modest increase in funding for 2018-19 this has been completely eroded by increasing costs including salary and pension increases, growing recruitment costs, inflation and the Apprenticeship Levy. 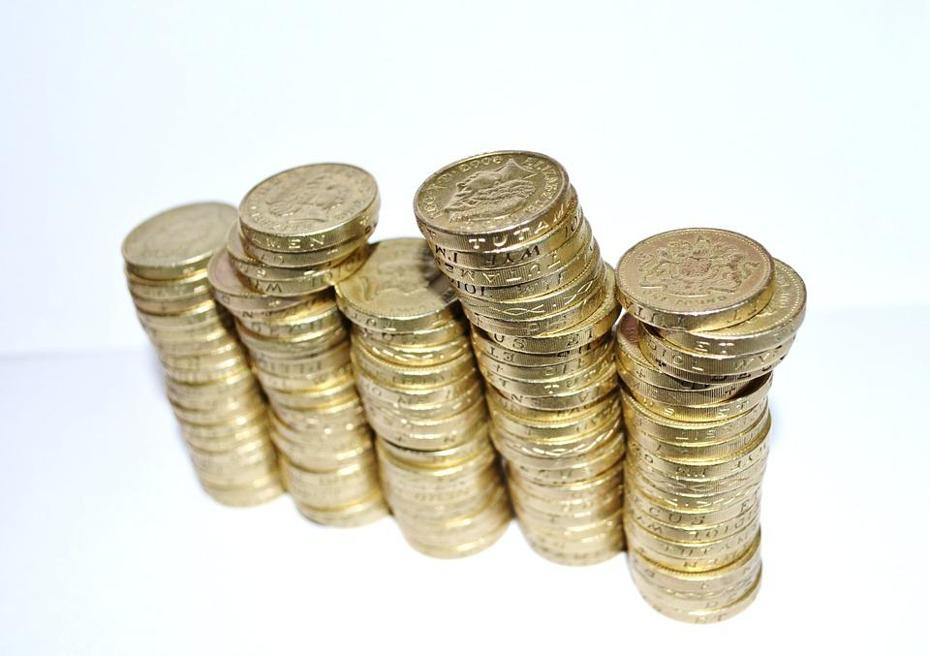