A dedicated school governor is stepping down from an advisory role after clocking up 32 years of service.

Retired dental surgeon Philip Hodgson, who lives in Fulbourn, was first approached to be a school governor at his children’s primary school after helping with the school’s Parent Teacher Association (PTA).

Philip is retiring from our Governance Advisory Panel (previously known as the Governor Advisory Group) which helps schools to improve and develop their governing bodies. As well as being on the governing bodies for primary and secondary schools and Multi Academy Trusts over the years he has also represented Cambridgeshire governors on national committees.

Philip is the Chairman of the Cambridgeshire Schools Forum - a group of headteachers, governors, Early Years, Special School, Academy and Pupil Referral Unit representatives drawn from schools, early years’ settings and post-16 colleges from across the county. It involves schools in the allocation and distribution of Government funding as well as other issues related to schools budgets. He will be continuing to chair this group and also remains a Member for the Anglian Learning Trust.

He said: “I have been most fortunate to work with many different schools and their governing bodies on the Governance Advisory Panel. I have, alongside a headteacher, supported governing bodies to raise their effectiveness so that they can work better to improve the quality of the education and raise standards at the schools. This role has been most rewarding as the majority of the schools we have worked with have raised the standards of pupils’ education.

“I have seen so many changes in education over the years. Sadly the issue that first struck me many years ago when I attended a number of national conferences was the underfunding of schools in Cambridgeshire. Over the years I have played a part in a number of campaigns to raise awareness of this including writing to local MPs and the then Prime Minister John Major. Despite their alleged understanding and sympathy the funding did not significantly improve and this continues to be the most pressing issue for our schools.”

Councillor Simon Bywater, Chairman of the Children and Young People’s Committee, said: “I would like to thank Philip for his many years of service to Cambridgeshire schools. I have the pleasure of working with him on the Cambridgeshire Schools Forum and his skilled chairing of these meetings is thanks to his many years of experience both as a school governor and advising and supporting many other schools.”

“School governors play a vital role in supporting and challenging schools. This week is Volunteers’ Week and I would like to thank all of our dedicated school governors and encourage more people come forward and join the county’s largest volunteer force.”

There are more than 3,500 school governors in Cambridgeshire helping headteachers and staff to ensure children and young people get the best from their time in school.

You do not have to have children at school to be a school governor, nor do you need specialist skills (although you should have appropriate skills and experience that would contribute to the effective governance and success of a school). You do need to be over 18, satisfy eligibility criteria set by the government and have the interest and ability to listen, think through new ideas and decide what is best for the school as part of a team.

If you are interested in finding out more about becoming a school governor please go to https://www.cambridgeshire.gov.uk/residents/working-together-children-families-and-adults/working-with-partners/school-governors/ 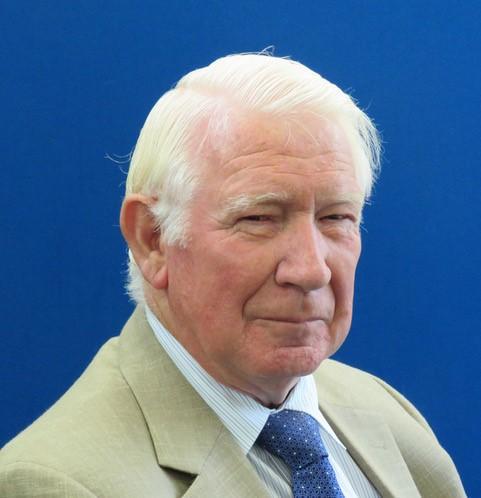