Ambitious plans for more than 500 new homes in Soham have come a step closer after the Government confirmed a £6.33million investment for East Cambridgeshire.

The plans, if approved, include infrastructure for around 550 new homes, a new roundabout onto the A142, relocation of allotments, a new medical centre, primary school playing fields, employment and retail opportunities.

The proposed development is expected to be completed in full by 2030, with houses being built over an eight to 12 year period.

The project is one of 133 council-led schemes across the country to receive part of a £866million pot of Government funding to support local work that will make housing developments viable and get much-needed affordable homes built quicker.

The site, which is owned by the County Council and a number of partners including Soham Town Council, lies to the east of Soham extending to the A142 bypass and is included within an allocation of the adopted East Cambridgeshire Local Plan (2015).

Councillor Joshua Schumann, Chairman of the Commercial and Investment Committee at Cambridgeshire County Council, said: “This is an example of how we are becoming innovative and entrepreneurial as a council – investing in infrastructure that will unlock housing for local people but also creating the opportunity for generating funds for local services. One example of this is developing housing projects on land we own – creating more housing in Cambridgeshire.

“We have a strong record in delivering schemes that allow for and create the right environment for growth in housing and jobs and many years’ experience in delivering projects.”

Councillor Mark Goldsack, District Councillor for Soham North at East Cambridgeshire District Council, said: “This is an exciting development for the district and the county alike. The investment helps us build on the district council’s ambition to make East Cambridgeshire a fantastic place to live, work and visit by enhancing the opportunities for housing growth and employment prospects in Soham and the surrounding areas.”

The Housing Infrastructure Fund funding is required for Land Assembly and infrastructure costs for the Soham Eastern Gateway scheme. At present the site is not in sole ownership and a roundabout onto the A142 is needed ahead of the site access road to unlock the development site of the development.

Cambridgeshire County Council will now be working with partners on the next steps. 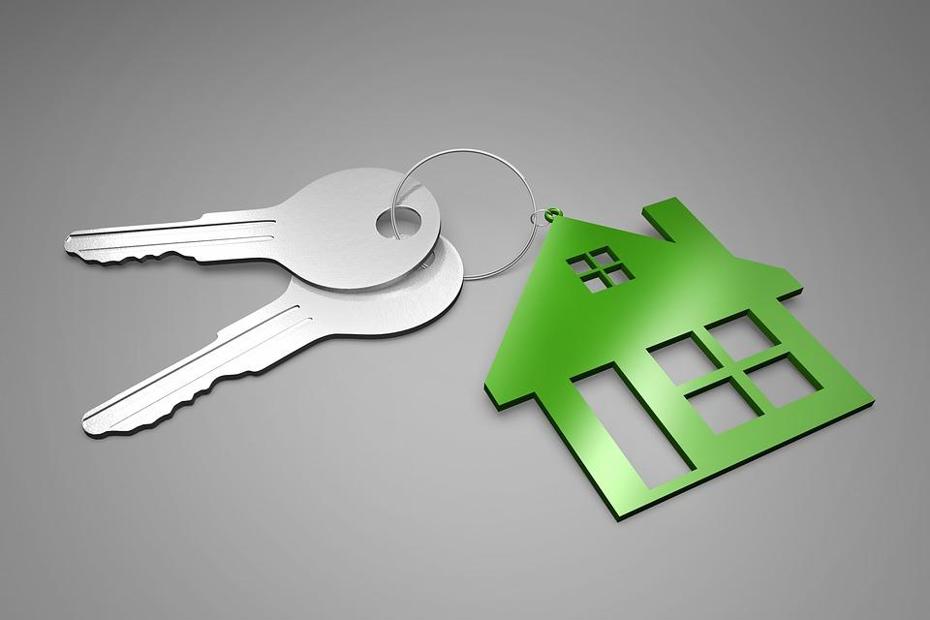