Designer clothes, Apple chargers and Pokémon toys were among the haul of fake goods seized by Cambridgeshire and Peterborough Trading Standards Service this week.

The officers, who were joined by Cambridgeshire police and a number of different trade mark representatives, found the items – enough to fill a 10ft container - during an inspection of vehicles as they arrived on site at Bourn Market on Bank Holiday Monday (May 7).

Officers also seized unsafe toys from six traders who were selling them without any indication of who imported them. These traders were given advice and their local Trading Standards Services will be notified.

Peter Gell, Cambridgeshire and Peterborough Trading Standards Service Head of Regulatory Services, said: “This successful operation not only serves to protect consumers from purchasing unsafe toys but recovering £100,000 of fake goods helps protect traders who sell genuine products from being undermined in the market place. This should serve as a warning to people that we won’t tolerate this kind of illegal trading in our county”.

All traders handed over the goods to Cambridgeshire and Peterborough Trading Standards Service where they will be lawfully disposed of. 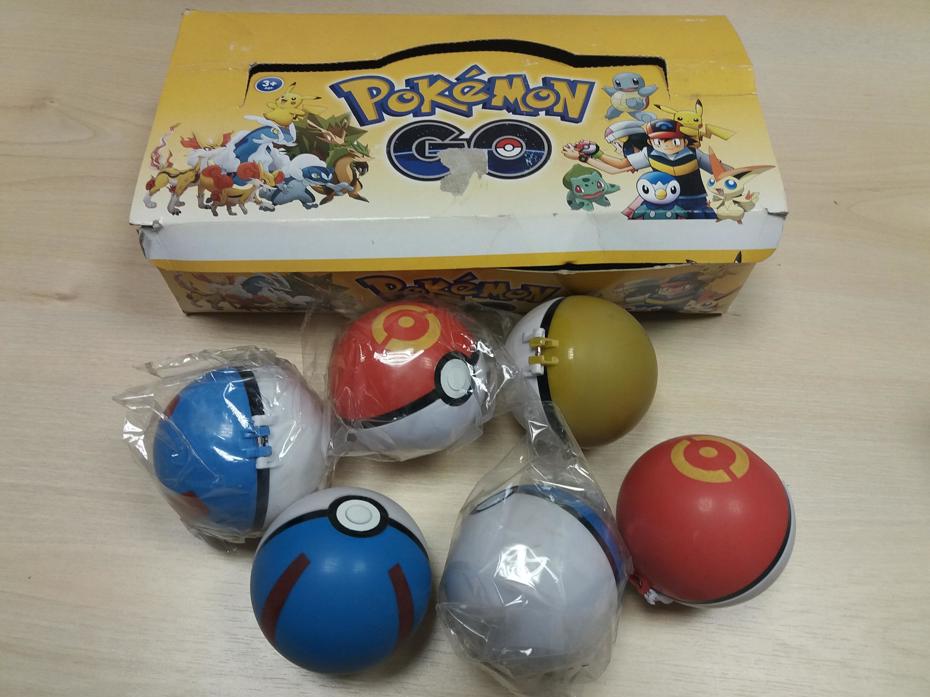