He was previously found guilty on Wednesday 10 January.

Hadi Rafiq, 47, of Brookside Milton Keynes, previously pleaded guilty to six offences relating to the sale of counterfeit and unsafe tobacco at Peterborough Magistrates Court on 29 November 2017. He was sentenced to 180 hours unpaid work and ordered to pay £4,500 made up of a fine, costs and victim surcharge.

Both were responsible for possessing and selling counterfeit and unsafe tobacco at the Euro Star shop in Falcon Road, Wisbech.

There was a history of illicit tobacco sold from the shop with seizures in October 2015 and March 2016. In December 2016 a trained test purchaser was sold a packet of cigarettes which failed to comply with tobacco labelling regulations. 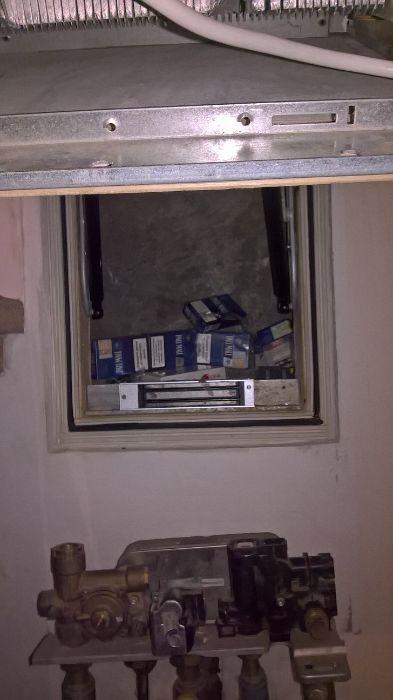 Two searches of the premises were carried out in February and March 2017 and almost 600 counterfeit cigarettes and almost 1500g of tobacco was found, they failed to comply with tobacco labelling regulations and displayed no health warnings.

Fatihi insisted he sold the shop but was in fact responsible for the lease from June 2016 and has not produced any documentary evidence to suggest otherwise.

He was charged with eight offences relating to illicit tobacco, these included three charges for supplying cigarettes without a health warning contrary to the Tobacco and Related Products regulations 2016, four charges relating to cigarettes mistaken for a registered trademark contrary to the Trade Marks Act 1994 and one charge for failing to comply with safety requirements under General Product Safety Regulations 2005.

Cambridgeshire and Peterborough’s Head of Trading Standards Peter Gell said: “This case highlights the dangers of illegal tobacco products and it should act as a warning to others who are thinking about taking part in this criminality.

“The pair abused their position in the shop and not only didn’t pay tax on the products but they were unregulated which can be harmful to people’s health due to the high levels of contaminants.

“Tobacco smuggling costs the government more than £3 billion a year in lost revenue. We do not accept this illegal market in our county and continue to work with HMRC to crack down on those who flout the legislation.”