Members of the council’s commercial and investment committee were reviewing developing plans for the new hub – part of the council’s move to place services even closer to local communities that they work with, and help it with revenue to support front line services.

The initial business case for relocating a smaller administrative hub for Cambridgeshire County Council in Alconbury was based on estimates for a design, which the council has been testing through consultation ever since.

New design elements and a confirmed four acre site purchase are set to increase the overall cost by £1.7m – but the council is content that this will be more than covered by the funds released from the Shire Hall complex, and still allow it to return substantial returns to front line services.

Marketing of the Shire Hall site by agents Strutt and Parker began at the end of October, and such is the level of interest in the area so far, Members were told that its initial estimates for income likely to be raised by the sale or lease of the building also look set to be exceeded.

Changes proposed to the hub, following the consultation include elements to ' future proof ' the building and create a potential community use and continuing income stream by commercially hiring out parts of the building out of hours.

The new hub is also designed and will be built in a way which offers the potential for much more flexible working and increases efficiency in terms of space, energy and maintenance.

“It is certainly our ambition to make sure that the new ‘hub’ building has a variety of flexible uses so that it supports both the council of now, and the council of the future” said Cllr Josh Schumann, chair of the C&I Committee. “But we also want to make sure that the building can help to pay its own way in the future and so as our plans develop for the building we are actively looking at more options to do this.”

They also heard that widespread consultation with potential users of the building, including Members, also led to suggested changes from the original proposal.

Dedicated rooms for political groups weren't included in the initial proposal as early thoughts were that that there would be sufficient general meeting space for all – but following cross party support for retaining dedicated space, including a ceremonial room for the council’s chairman, these are now planned to be included.

The costs of the new administrative hub, which were always considered as part of the overall decision to move out of the historic six acre Shire Hall complex, were originally estimated at around £16.6m and are now set to cost around £18.3m. But after covering this cost, the entire project will still release around £46.5m back into the delivery of frontline services over the next 30 years, with a long term lease remaining our preferred option for disposal. 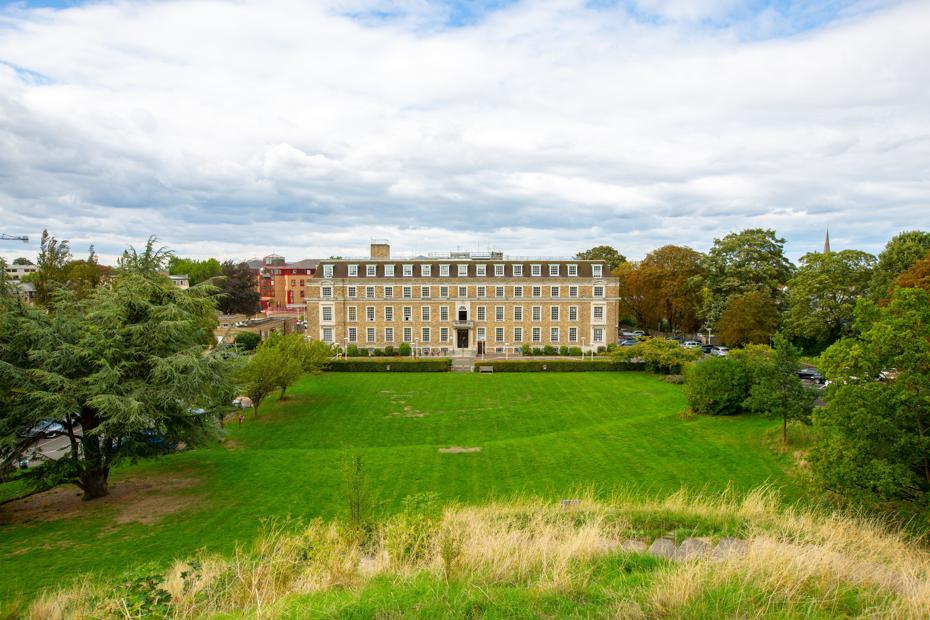