Projects that will benefit local communities are set to get off the ground thanks to funding from the A14 upgrade legacy.

A scheme to widen the footway between the village green and school entrance is expected to be carried out at the end of August in Boxworth End, Swavesey while preparation work to provide a zebra crossing in Buckden is underway.

They are the first of five projects originally put forward by residents through the Council’s Local Highways Improvement Initiative (LHI), which communities can apply for to help improve their roads and streets.

The schemes are being part funded by the A14 Community Fund which was launched by Highways England to fund projects connecting local communities with the A14 Cambridge to Huntingdon upgrade.

Cambridgeshire County Council has been awarded £41,127 from the fund, which will contribute towards the projects in South Cambridgeshire and Huntingdonshire over the coming months.

The other schemes are multiple improvements to Station Road in Histon and Impington including footway improvements and parking restrictions; a Mobile Vehicle Activated Sign (MVAS) in High Street, Graveley, to monitor driver speeds and cycle safety improvements in Winship Road, Milton.

The County Council received a number of applications made by parishes affected by the A14 and assessed them before the A14 Community Fund Panel decided on the ones to fund.

Cllr Mathew Shuter, Cambridgeshire County Council’s Highways and Community Infrastructure Committee chairman, said: “I am thrilled that these schemes can now start thanks to the additional funding from the A14 Community Fund. The LHI offers residents the chance to bring forward their own highway improvements within their community and we are pleased that these latest projects have been successful.

“We have been working closely with the A14 project team to deliver additional pedestrian, cycle and equestrian routes around the scheme and these projects are a great example of how we can add value to both of our programmes to the benefit of local communities.”

The A14 Cambridge to Huntingdon upgrade is the UK’s biggest road construction project being delivered by Highways England. The County Council is working with HE to facilitate the work which will significantly improve the lives of many people in the area once it’s complete.

Gerard Smith, legacy lead for the A14 Cambridge to Huntingdon improvement scheme on behalf of Highways England, said: “The opportunity to team up with Cambridgeshire County Council has enabled us to draw on their expertise to support five community projects that meet the goals of the A14 Community Fund. We’re delighted that this partnership work will help us leave a lasting legacy for local communities in Cambridgeshire alongside Highways England’s A14 upgrade.” 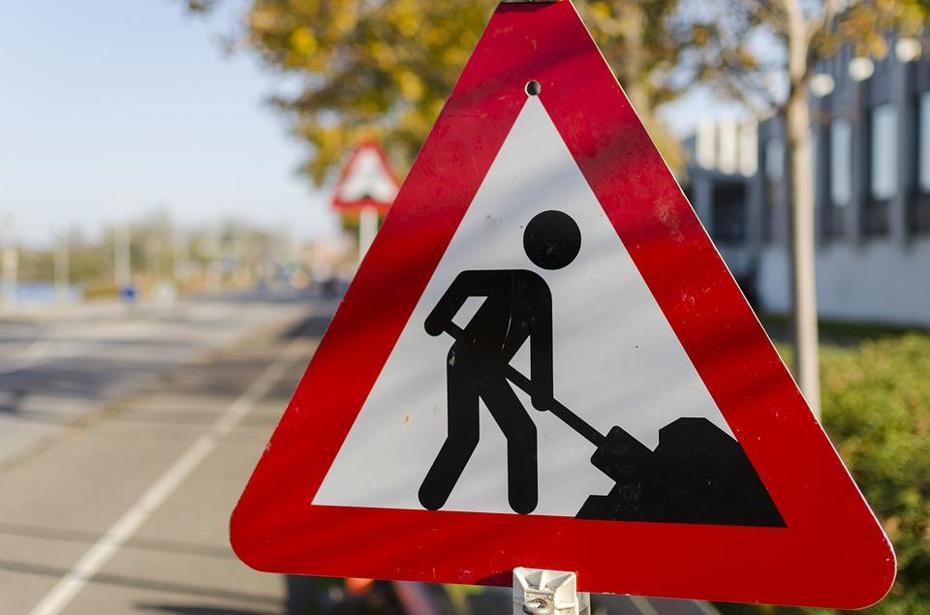