A proposal to be discussed by Cambridgeshire Members about the future of its data centre outlines investment needed to maintain the council’s digital security - while supporting a move to Cloud based and sharing services with Peterborough City Council.

Members at next Tuesday’s General Purposes Committee (May 28th ) will discuss the opportunity presented by a physical move of the data centre away from its existing site in Shire Hall as the council seeks to move closer to the communities it serves.   This is part of a much wider development of  the council’s IT strategy as a whole, which will link the council’s systems more closely with Peterborough City Council and allow much more efficient use of valuable technical resources and greater resilience of both councils’ services.

The data centre at Shire Hall is more than 20 years old, and has required regular upgrades of supporting infrastructure over the years. As the Council increasingly moves to providing more digital services, there would be a need for significant further investment to support both the council’s day to day work, and to get it ready for delivering the new strategy.

Members will discuss a number of options for the future of the centre, but asked to consider approving Option Six – a hybrid proposal which sees the council migrate selected critical systems to the Cloud with remaining systems and data hosted from Peterborough - as the most resilient, safe option as the council’s most critical systems would be cloud hosted (and sharable with PCC) before the physical move of the data centre.

Costs identified for this option which Members will discuss next Tuesday are a capital cost of £5,408,000 and a further £1,411,720 revenue cost which is a contingency sum.

Only part of the cost is associated with the centre’s proposed move from Shire Hall.

“The move from Shire Hall presents the perfect opportunity to precipitate moving over time to a more cloud based solution. Whilst this will ultimately deliver revenue savings in the long term these have not been quantified yet. However with approval to move this work forward we can begin to put these figures together. These will be on top of, and additional to the £46m surplus we are confident we will exceed, from the original Shire Hall move business case," said Cllr Steve Count, Chair of GPC and Leader of the Council.

The complexity of this work means that the project – if approved - will be closely scrutinised by Members and regular reports, updates and decisions will come to GPC for approval as the project progresses. 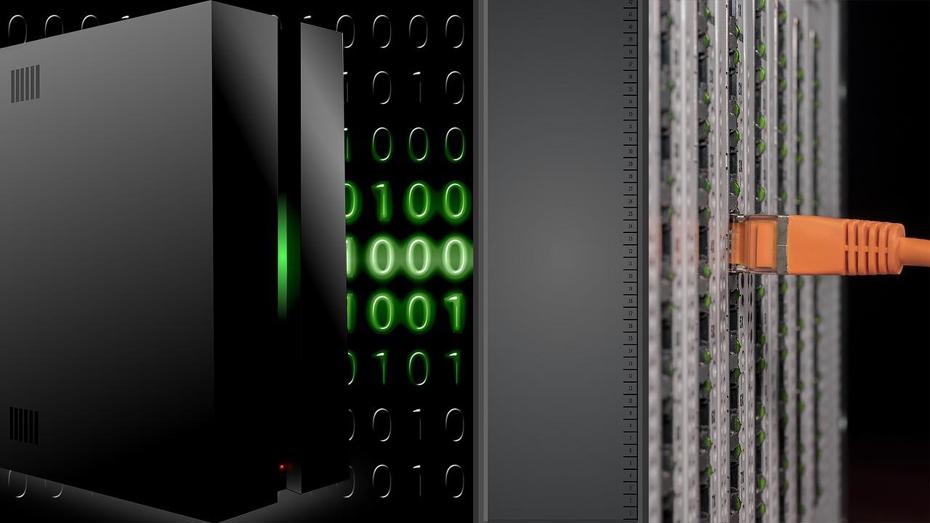