Six Cambridgeshire headteachers are retiring at the end of the academic year after clocking up over 90 years of service between them.

Being a primary school headteacher has been a large part of Angela Leach’s life for the past 25 years who started out at Castle Camps C of E Primary School in 1993 before moving on to The Icknield Primary School in Sawston in 1997.

After spending four years there she worked at Huntingdon Junior School in 2001 before moving to Shirley Community Primary school in Cambridge where she has been the head for the past 11 years.

“I have enjoyed being at the centre of a school community and working with so many talented and dedicated professionals,” she said. “Most rewarding of all, is the daily interaction I have had with the children; it has been a privilege to be part of their school journey and a joy to see each of them develop and achieve their potential.

“From September, I am looking forward to doing some travelling - a trip to New York in the autumn and then Australia later in the year, are top of my list.”

Alison Evans is paying a fond farewell to Great and Little Shelford CE Primary School next week after 14 years as headteacher and three before that as deputy. She said it has been “an enormous privilege” to lead the school for more than a decade and will remember “a great sense of community”.

“I have loved working with wonderful children, a great staff team, supportive governors and a fantastic PTA,” she said. “I am proud that with my excellent staff team, we have managed to instil a love of learning amongst the children so that they are all motivated to do their best and that the teaching of all other subjects including music and sports has remained strong.”

Mrs Evans is relocating to the Bath area and whilst she is stepping down as a full-time headteacher, she hopes to continue to work part-time encouraging other headteachers in their work.

Also retiring after 14 years in teaching is Diane Kingdon, who has been headteacher at Cheveley CoE Primary near Newmarket since 2013.

Mrs Kingdon began her teaching career at Meridian School in Comberton before becoming Deputy Headteacher at Caldecote School. She spent seven years there before taking the plunge to become a headteacher at Cheveley.

“I have had a wonderful time at Cheveley working with yet another amazing team of people and we are very proud of our lovely school and all that we have achieved,” she said. “I have made some good friends at this school and at other schools and I will always look back and smile - we have had so many laughs and such fun along the way and I know that we will keep in touch.”

She added: “I have many plans for “phase 3” - travel, spending time with family and friends, taking up golf, getting back into riding horses, getting a puppy and finally taking many term time holidays.”

Having started her teaching career in London, Jaspaul Hill leaves Mayfield Primary School after 25 years as headteacher, her second headship.

“I have thoroughly enjoyed my time at Mayfield and leading a school with such a wonderful mix of families and such dedicated staff and governors,” she said. “There have been some very challenging times, not least when the school was destroyed in a fire, but we came out stronger as a community, and the school went from strength to strength.

“I am now looking forward to the next stage of my life be that travelling, time with family, consultancy or learning new skills and facing new opportunities.”

Dr Chris Marshall, Headteacher at Ditton Lodge Primary School, is also retiring at the end of term after 21 years.

Carol McCarthy, who has been headteacher at the Castle School, in Courtney Way, for the last 12 years, celebrated 40 years in education earlier this year ahead of her retirement at the end of the summer term.

Cllr Simon Bywater, Cambridgeshire County Council’s Children and Young People Committee Chairman, added: “I want to thank you all for your outstanding contribution to education in Cambridgeshire during your combined years of dedicated service - your encouraging leadership, excellent teaching and most importantly care of the children.  I wish you all a well-deserved, happy and healthy retirement.”

Other heads moving on at the end of term are: 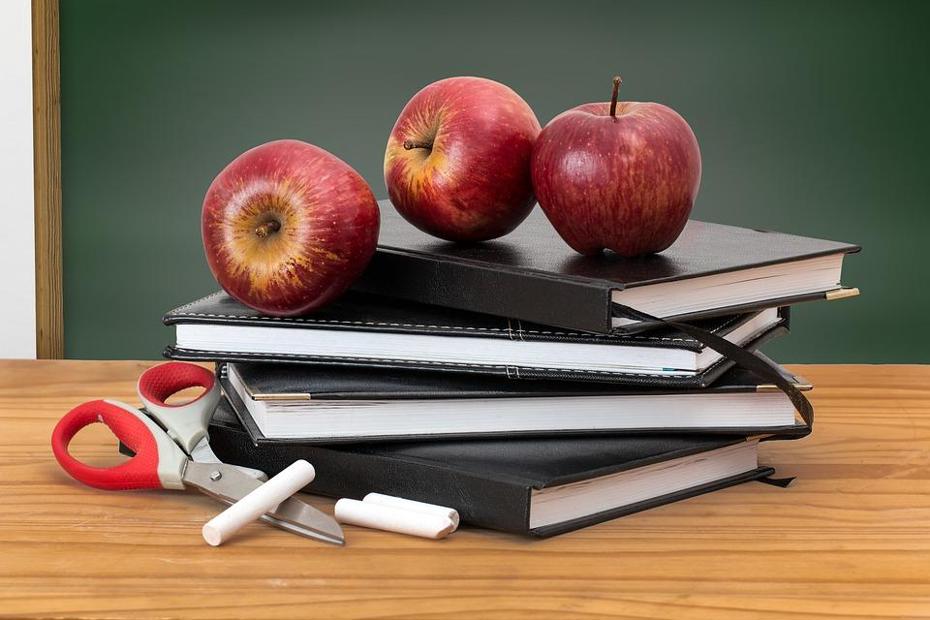