A new sponsor has been confirmed for a new special school which is set to be built near Huntingdon.

Following the recommendation made by the Children and Young People Committee on 14 November 2017, Spring Common Academy Trust has been given Secretary of State approval to sponsor the proposed new special free school in Alconbury Weald.

The Spring Common Academy Trust currently runs the Spring Common Special School in Huntingdon which is rated Outstanding by Ofsted. The new school at Alconbury Weald, which is provisionally named Prestley Wood Academy, will have 110 places and will serve children and young people aged 3 - 19 with complex special educational needs living in the development and the surrounding area.

Simon Bywater, Chairman of the Children and Young People Committee, said, “We are committed to ensuring there is enough educational provision for children in Cambridgeshire.   This is an important step on the journey towards the creation of additional special school places to serve our growing population. Following a review of special school provision in 2013, the Council concluded that it needs to create three new area special schools by 2022, Alconbury Weald Special School will be the second of these.  The first opened in Littleport in September 2017. The third has been approved by the Department for Education to open as a free school and will be part of the education campus in the 2nd phase of Northstowe.”

Although Alconbury Weald will not generate the demand for a special school in its own right, it is likely that between a quarter and a third of the pupils attending the school will be residents of the new development.

Dr Kim Taylor, Headteacher at Spring Common Academy, said, “This is such fantastic news and is an amazing opportunity for two special schools to work together in the future for parents and carers and their children with special educational needs in the Huntingdonshire area.

“We look forward to working in partnership with Cambridgeshire County Council to deliver outstanding provision for students with special needs at Alconbury Weald and with the Diocese of Ely Multi-Academy Trust (DEMAT) who will run the secondary school on the same complex.”

Andrew Read, CEO of the Diocese of Ely Trust which recently opened the new primary school on Alconbury Weald and who will also be in charge of a new secondary school on the site, added: “We are delighted to have been able to work with and support this outstanding local Trust in a successful bid to add another much-needed local special school to our region. The success is indicative of the impact of the collaborative work now being undertaken by all providers in the Huntingdon area, giving local parents access to quality provision, whatever the particular needs of their children.” 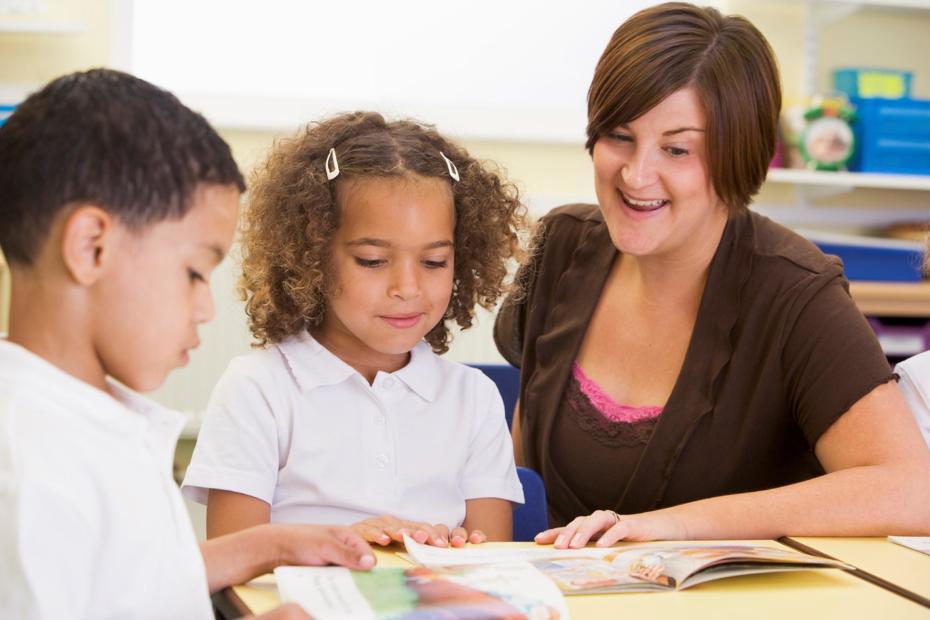