The parents of two primary-aged children living in Huntingdon have been fined nearly £1,000 after they took their children on three holidays during term time in one school year.

Summons were issued to both parents for irregular school attendance of their two children who both attend a local primary school.

Cambridgeshire County Council previously issued two Penalty Notice fines to both parents who told the school staff that it was cheaper for them to pay the £60 fine for each child than going on holiday during peak season.

Repeated fines did not deter them from taking a third holiday in one academic year so they were issued with a court summons.

Both parents pleaded guilty to the charges of failure to ensure regular school attendance at the hearing at Cambridge Magistrates Court on Thursday (August 9).

Cllr Simon Bywater, chairman of the Children and Young People Committee, said: “We take cases like this extremely seriously. This outcome should make these parents realise the importance of sending children to school regularly and make them think twice next year when they consider taking them on holiday during term time.

“Regular attendance at school is crucial for a child’s education, not only do these actions cause disruption for children being taken out of school but also their classmates. This should serve as a warning to all parents who think they can flout the law by taking their children out of school during term time. If people think the rules don’t apply to them, we will clamp down and take further action if needed.” 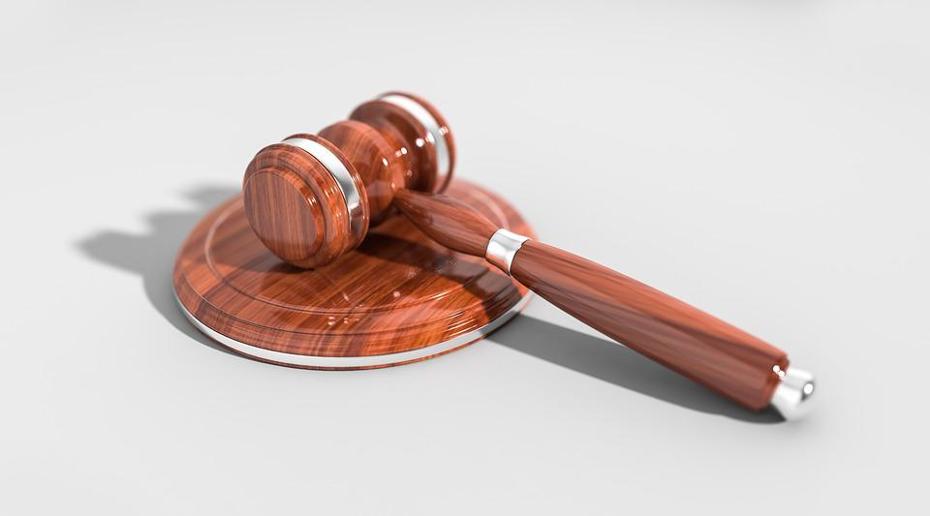