Ferreria pleaded guilty to three charges under the Consumer Protection from Unfair Trading Regulations following an investigation by Cambridgeshire and Peterborough Trading Standards.

He repeatedly failed to attend the work, failed to complete the work, he took payment for work which was not delivered in the timescales agreed and failed to repay his victims for some or any of the deposit paid for the work with reasonable promptness.

Ferreria, as CB Property Maintenance, took £3,350 from three victims for home improvement work he promised. One victim was a single parent and wanted to make a small improvement to the family home by dividing a room with double doors, another cashed in their work pension for some sewer work and the final victim wanted to make improvements to their utility room.

During the hearing the magistrates took into account the compelling victims statements and felt Ferreria became ‘dishonest over a period of time’. He was ordered to pay £1,100 of compensation and £700 costs. The rest of the money has been promised to be paid back to the victims by Ferreria through outstanding civil court actions.

Cambridgeshire and Peterborough’s Head of Trading Standards Peter Gell said: “In all of these cases the victims wanted to make home improvements and were lied to by Ferreria.

“The victims have had to find new traders not only to complete the work, but correct some of the work done and this has caused much embarrassment to them. In one case, the victims missed out on seeing their grandchildren in Cornwall as they didn’t have the money to get the work done and go on holiday.

“We will continue to work with our partners to keep the people of Cambridgeshire safe and we won’t tolerate rogue trading in our county.” 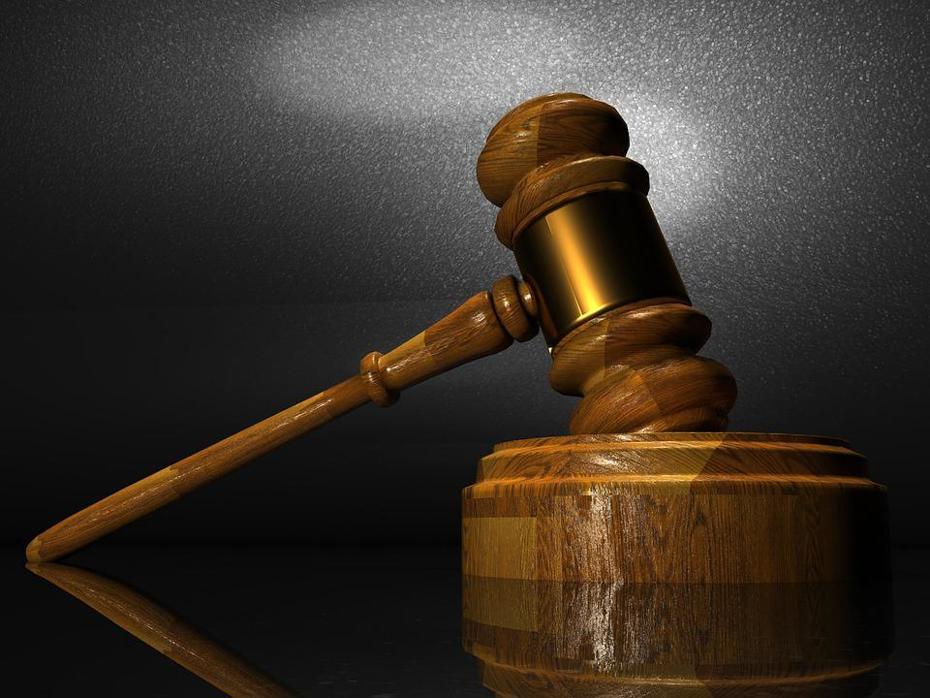