What is real time information?

You can find real time information online at www.cambridgeshirebus.info.

The My Bus Trip app provides passengers with free direct access to real time bus information via their mobile phones and includes: 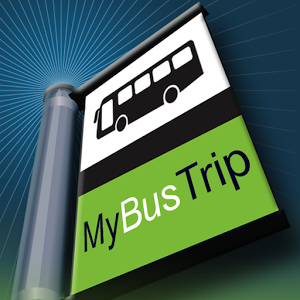 Replacing mains powered LED standard displays with energy efficient e-ink technology (like a Kindle screen) is an environmentally green and future-proof solution which is flexible in meeting changing business and passenger needs. The solar powered units are capable of displaying weather information and bus arrival times.

Mains connections are not required so the units are also very flexible in terms of being able to sit in challenging locations, and the new display technology allows content to be viewed in direct sunlight. The units are also equipped with LEDs for night-time illumination.

So far (May 2019), nine displays have been installed to test the new technology:

Another twelve displays will be delivered in the next three months: 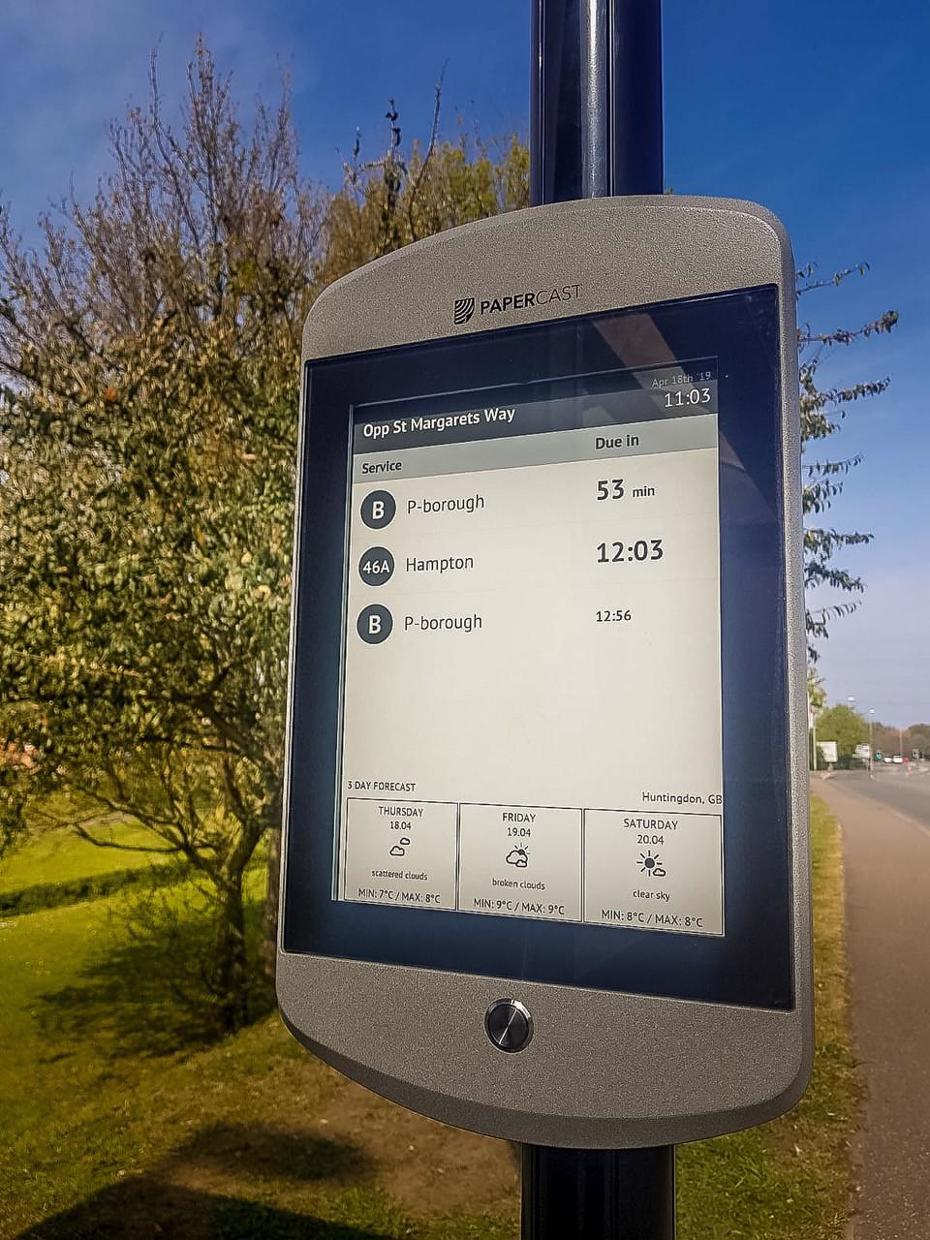 Reporting issues with an electronic bus timetable at a bus stop