The Long Term Transport Strategy (LTTS) forms part of the Local Transport Plan and contains more detail on the major transport schemes and services that may be needed to support housing growth and the local economy up to 2031.

We consulted on the draft LTTS in June 2014.

There are ambitious growth plans across Cambridgeshire, with around 72,500 new homes expected to be built by 2031/6. The County Council has worked closely with district and neighbouring authorities to produce the LTTS to support these areas and keep Cambridgeshire moving.

The Strategy looks to the long term and includes proposals needed to provide capacity for future growth in the transport network. These include proposals for capacity improvements on the A428 between Caxton Gibbet and the Black Cat, and A47 capacity improvements as well as exploring the potential for reinstating a rail service between March to Wisbech.

The eight objectives of the Long Term Transport Strategy are 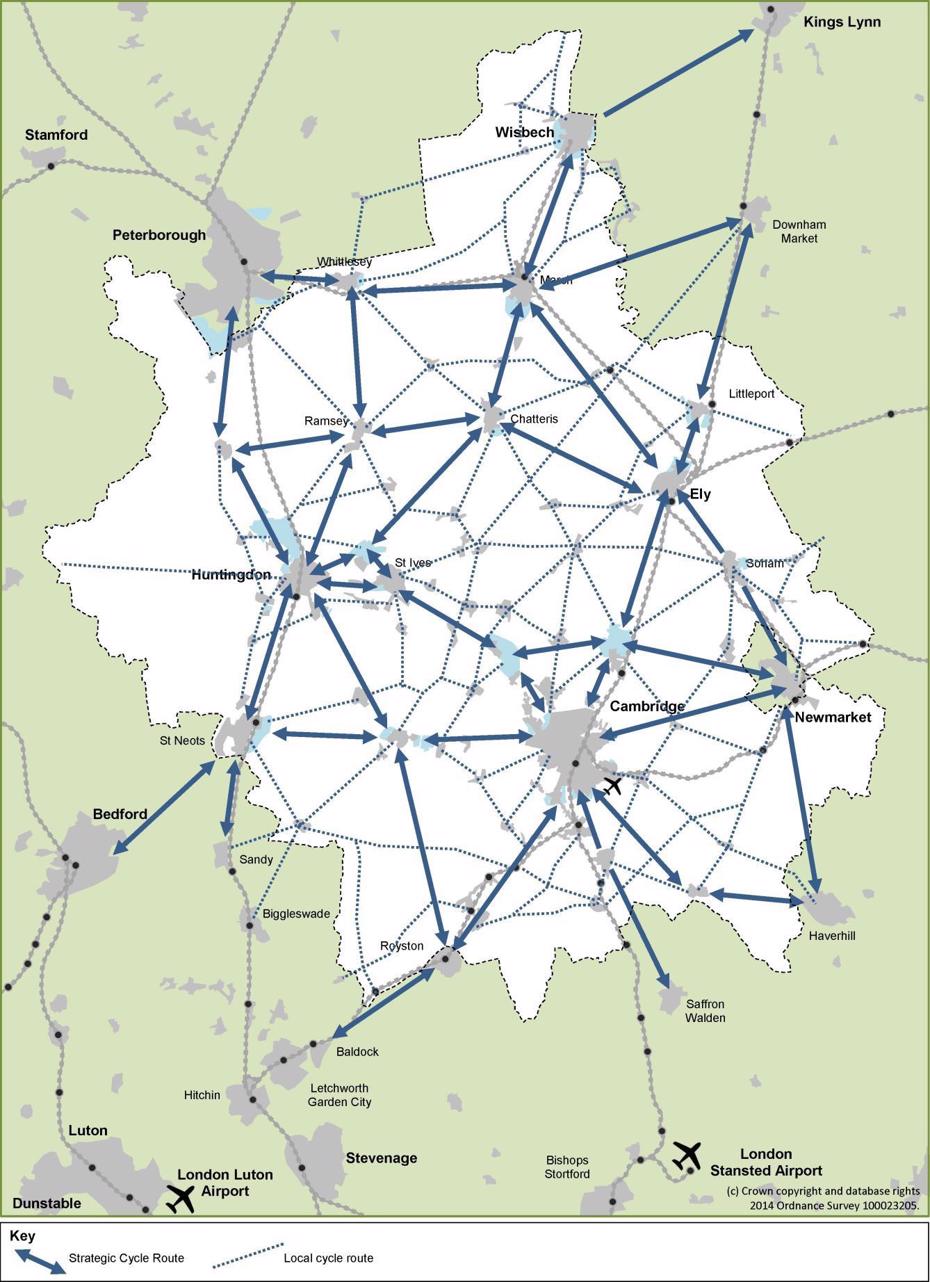 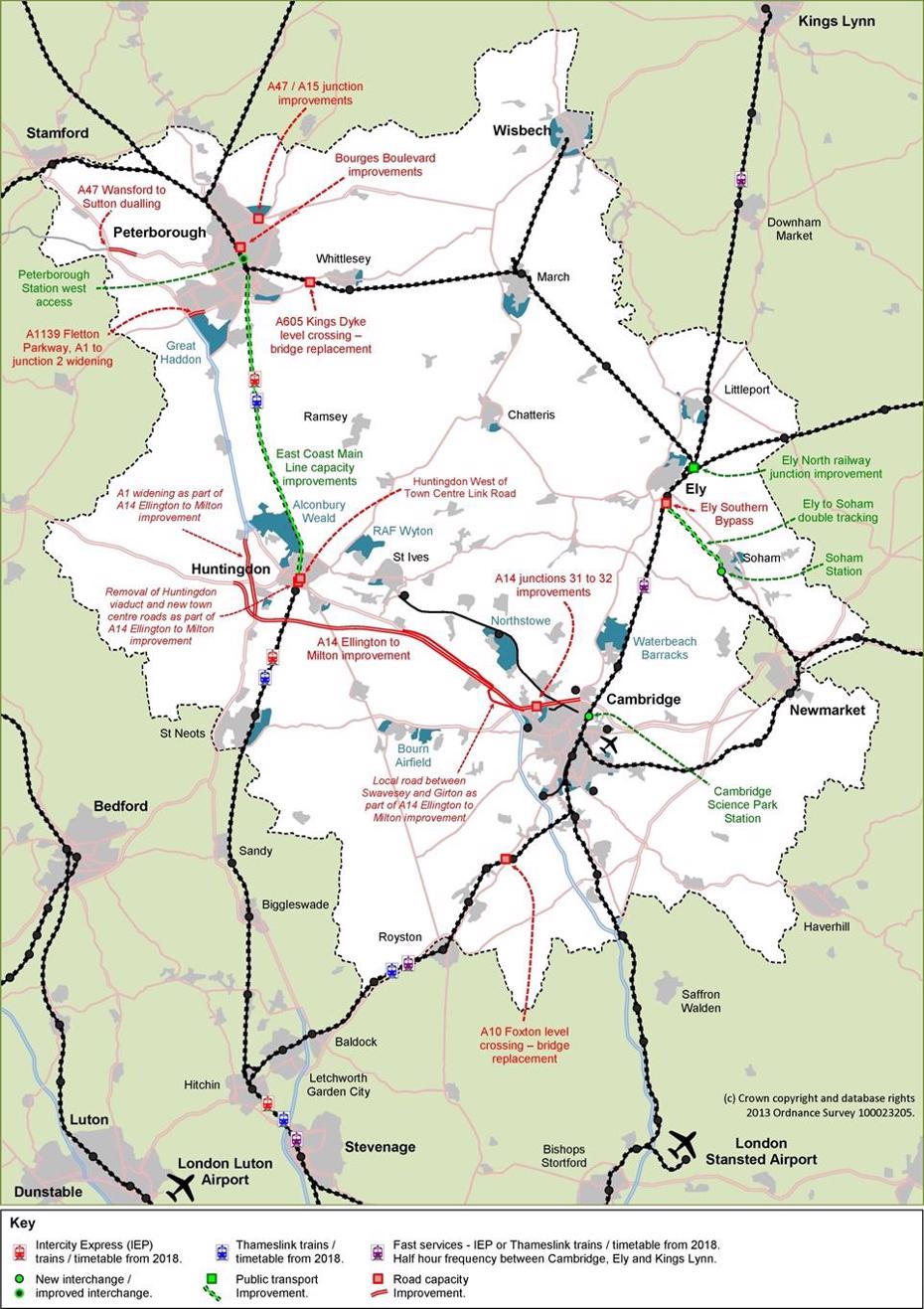